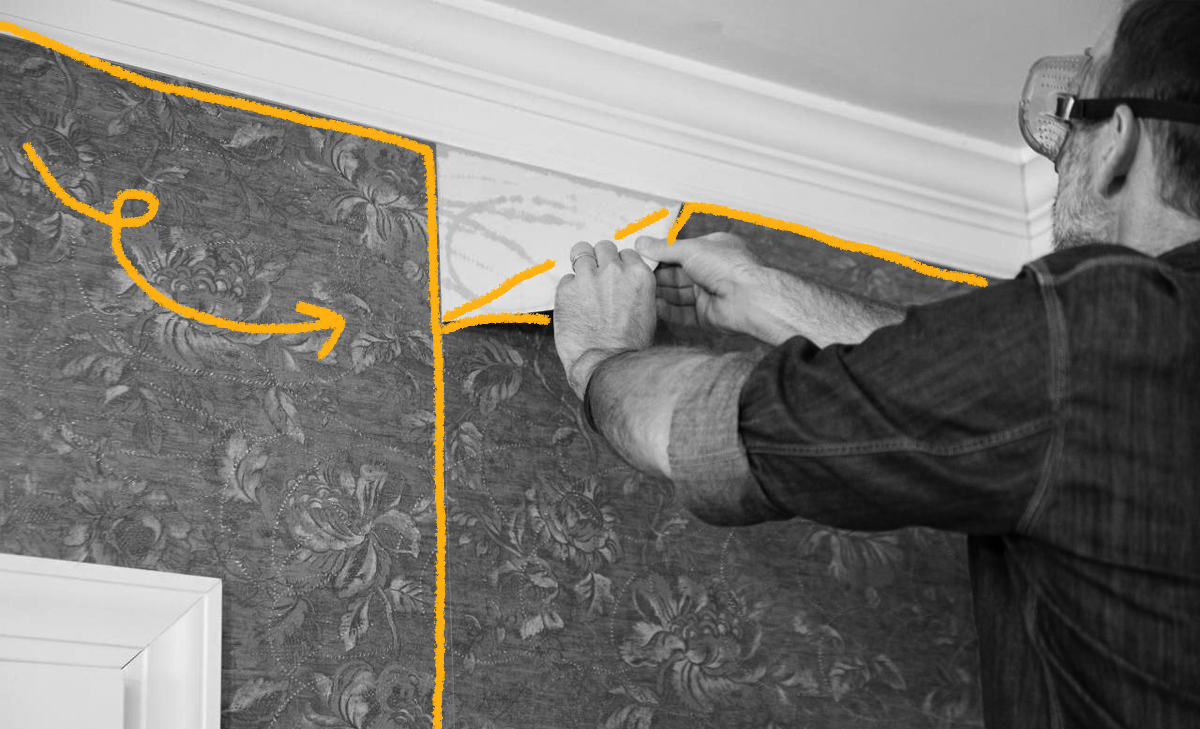 The History of Wallpaper

Wallpaper was invented in China and dates all the way back to the Qin dynasty. The earliest examples were made using rice paper. Rice paper was later replaced with wallpaper made from linen fiber, which was easier to paint and print designs on. Some of the earliest wallpaper designs included scenes of genealogy, the gods, and nature. Eventually, trade routes facilitated the spread of wallpaper to Europe.

Wallpaper rose to high levels of popularity in Europe beginning in the 1600s in part because it was a cheaper alternative to the expensive tapestries that were often used to conceal wall cracks and improve insulation. Some of the first wallpaper prints in the West were domino prints, which were made using woodblocks and colored by hand. These prints typically depicted devotional images, political images, or designs made up of geometric shapes. Later, chinoiserie – prints depicting oriental flowers, birds and landscapes – became very popular, and Chinese workshops imported many of these wallpapers to cater to the European trend.

Wallpaper became popular in New England in the early 1700s. It was sold by stationers, book sellers, and merchants of imported luxury goods. Wallpaper was expensive at the time and often made from fine materials like leather, silk, wool, or velvet. However, it was still much more affordable than other interior design options, such as hand painting and masonry. In mid-18th century New England, brocades, chintzes, and other floral patterns were very popular wallpaper designs.

The Industrial Revolution brought with it a series of innovations in mass-production printing techniques that galvanized the wallpaper industry. By the early 19th century, complex panoramic scenes depicting mythical events or faraway lands were all the rage. They were especially popular in England and were often used to evoke a (false) sense of worldliness. Around the same time, William Morris created a number of wallpaper designs that harkened back to nature with depictions of birds, flowers, trees, leaves, and fruit. However, in the 1860s it was discovered that his company had been accidentally poisoning children with the high levels of arsenic used in some of their dyes! After being pressured for some time, the company switched to distributing wallpaper that was labelled as “arsenic-free.”

Despite its popularity, wallpaper was difficult to keep clean. It stained and smudged easily – especially in the sooty atmosphere of industrial areas. As a reaction to this, practical wallpapers with washable surfaces and pre-pasted backs cropped up around the turn of the century. Wallpaper also carried with it a sort of stigma of falsehood, which dates back to its introduction in Europe when poorer households used it to imitate the grand and luxurious décor of more well-to-do homes. Although it remained popular for centuries, the perception that wallpaper was simply a cheap imitation endured throughout the years. By the beginning of the 20th century, wallpaper’s decline began in earnest, largely due to the Modernist preference for stark, painted walls.

After a brief decline in the early 1900s, wallpaper regained its popularity in the postwar period in America. In fact, repapering a home became a classic ritual of moving in. Throughout the 1960s and 1970s, consumers had seemingly endless wallpaper patterns to choose from. However, the revival period was short lived as wallpaper’s popularity once again declined in the 1980s. While some luxury brands like Hermès, Versace, and Louis Vuitton have experimented with creating exclusive wallpaper designs in recent years, this once-prominent darling of interior decor has yet to make its comeback.