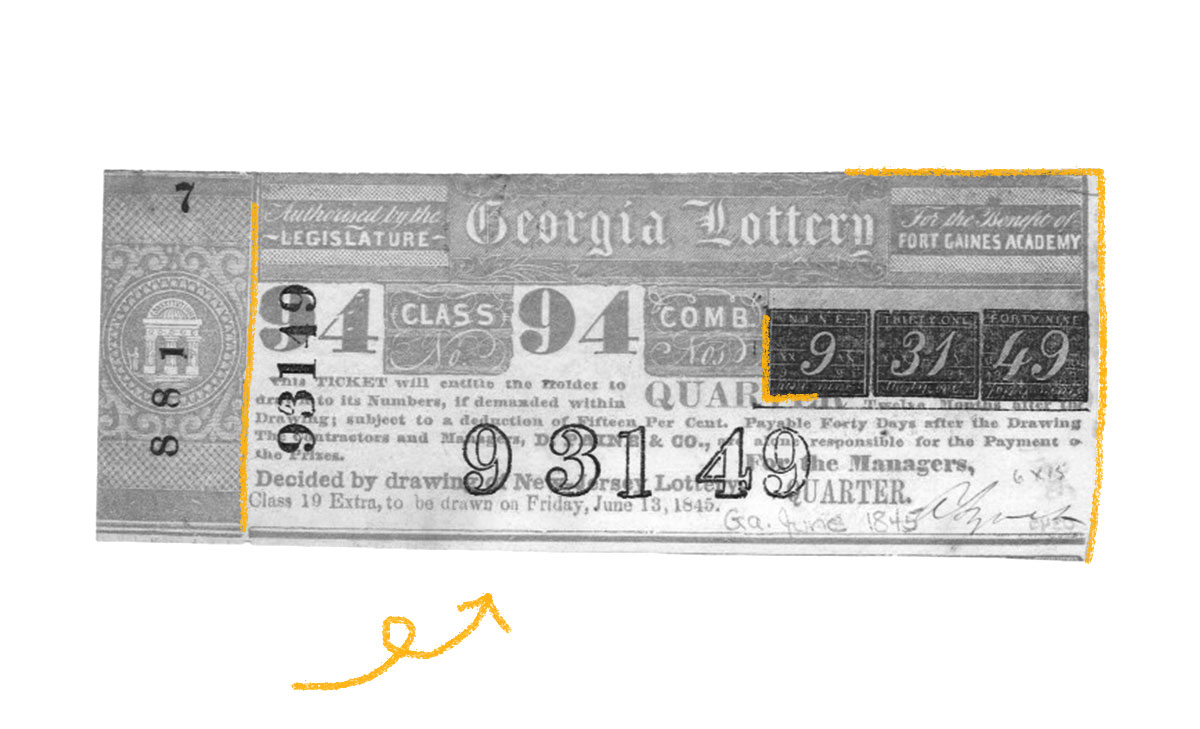 The History of the Lottery

The lottery is a lot older than you might think. It was in use in England before the British even colonized America. In fact, the Jamestown colony was partially financed by private lotteries in the 1600s. And in early America, lotteries were widespread and commonly used as a way to raise funds for projects like building wharves or paving roads. Then in the late 1800s, abuses in the country’s most successful lottery, the Louisiana lottery, became known. Congress banned sending lottery tickets by mail or transporting them across state lines and public opinion turned against lotteries. However, attitudes began to change in the 20th century. In the 1960s, both New Hampshire and New York ran state lotteries to raise money. Twelve more states followed suit in the 1970s: Connecticut, Delaware, Illinois, Maine, Maryland, Massachusetts, Michigan, New Jersey, Ohio, Pennsylvania, Rhode Island, and Vermont. In the 1980s, the lottery boom only intensified, with seventeen additional states and the District of Columbia adding their own lotteries. In the 1990s, six more states started lotteries and another five states began running lotteries in the 2000s. Today, state lotteries are the most common type of gambling in the United States and only five states do not have them. They are: Alabama, Alaska, Hawaii, Nevada, and Utah. State lotteries are popular with players as well as the states running them, since the lotteries allow states to raise money without raising taxes.