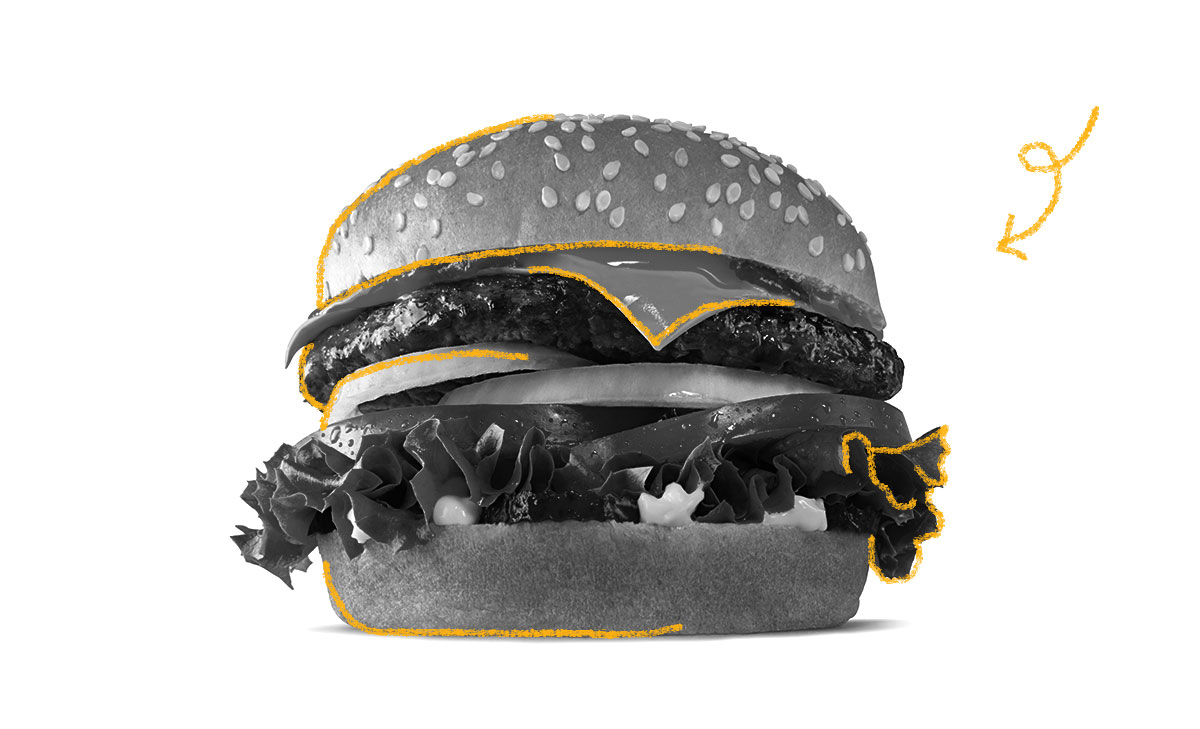 The History of the Hamburger

The hamburger is an iconic American food. But where did it come from? Its earliest roots appear to be in a meat dish from Ancient Rome. Another precursor to the hamburger can be seen in the mid-1700s “Hamburg Sausage” that was popular in London; it was made up of ground (minced) beef, suet, pepper, cloves, nutmeg, garlic, vinegar, salt, red wine, and rum and served on toast. In 1845, the meat grinder was invented, setting the stage for the hamburger. From there, the history becomes a bit murky, as there are multiple claims as to who created the first hamburger. The Menches Brothers are said to have put beef into a sandwich at the Erie County Fair in New York in 1885 after running out of pork sausages. Charlie Nagreen is said to have squished a beef meatball between two slices of bread so that his customers could eat while walking around the Seymour Fair in Wisconsin in 1885. There is documented evidence that in 1891, Oscar Weber Wilby and his wife Fanny put flame-grilled beef patties in a sourdough bun to celebrate the Fourth of July in Bowden, Oklahoma. Another claim belongs to Fletcher Davis, who, at the St. Louis World’s Fair in 1904, claimed he’d been serving beef in sandwiches since back in the 1880s. Despite these claims, it’s Louis Lassen who the United States Library of Congress credits with the first hamburger – he served a beef patty between two slices of toast in New Haven, Connecticut in 1900 – but many people refute the claim on the basis that toast is not the same as a bun. Regardless of who created it, it’s clear that the hamburger was gaining interest. In 1916, Walter Anderson, one of the creators of White Castle, began serving burgers with specially created buns in Wichita, Kansas. In 1921, he and his partner Billy Ingram opened their first restaurant and changed the course of hamburger history forever! In 1948, McDonald’s switched from selling barbecue to hamburgers, kickstarting their fast-food empire. (The iconic McDonald’s Big Mac was invented in 1967 and introduced nationwide a year later.) In 1954, Burger King got its name and rose to become McDonald’s biggest challenger. Today, hamburgers are considered an iconic American food and are often served at Fourth of July celebrations.