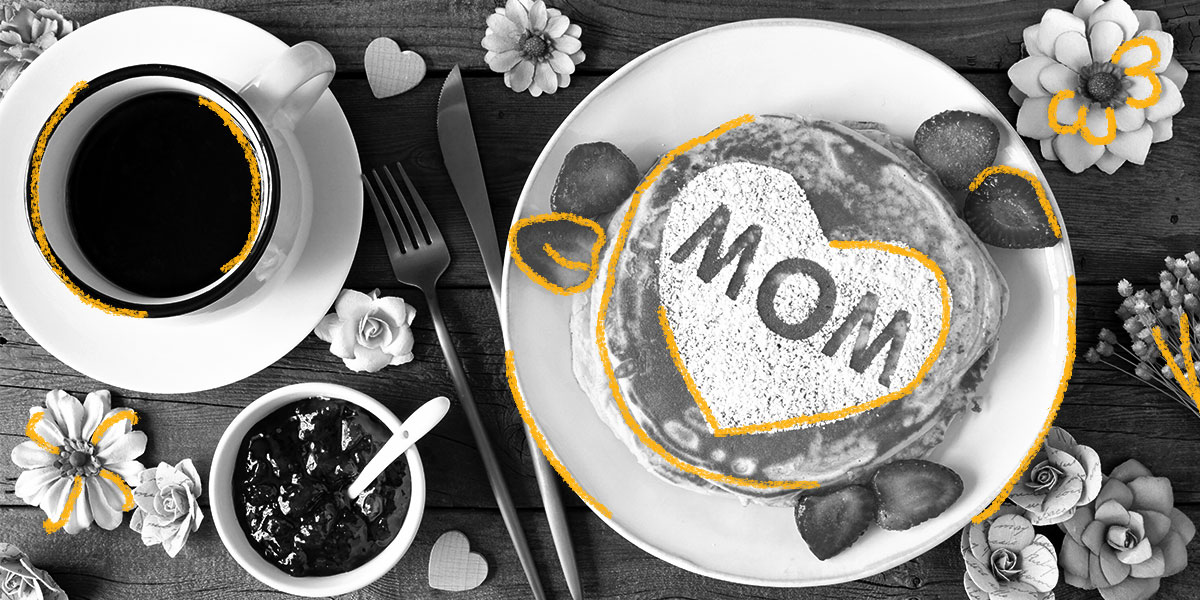 The History of Mother's Day

Today is Mother’s Day. Have you ever wondered how this day for honoring moms got its start? There are a number of precursors to the modern Mother’s Day. Ancient Greeks and Romans held festivals to celebrate mother goddesses. The United Kingdom and parts of Europe once had a tradition called Mothering Sunday, a time when women would return to the main church in their vicinity for a special service during the Lenten season. But the American Mother’s Day didn’t actually grow out of any of these traditions directly. Instead, the holiday got its start with Ann Reeves Jarvis’ “Mother’s Day Work Clubs” that were designed to teach women to care for their children properly. After Ann Reeves Jarvis died, her daughter, Anna Jarvis, wanted to honor her late mother and conceived of a day to honor the sacrifices mothers made for their children. She created Mother’s Day in 1908 and it became an official US holiday in 1914, when President Woodrow Wilson signed a measure that established the second Sunday in May as Mother’s Day.