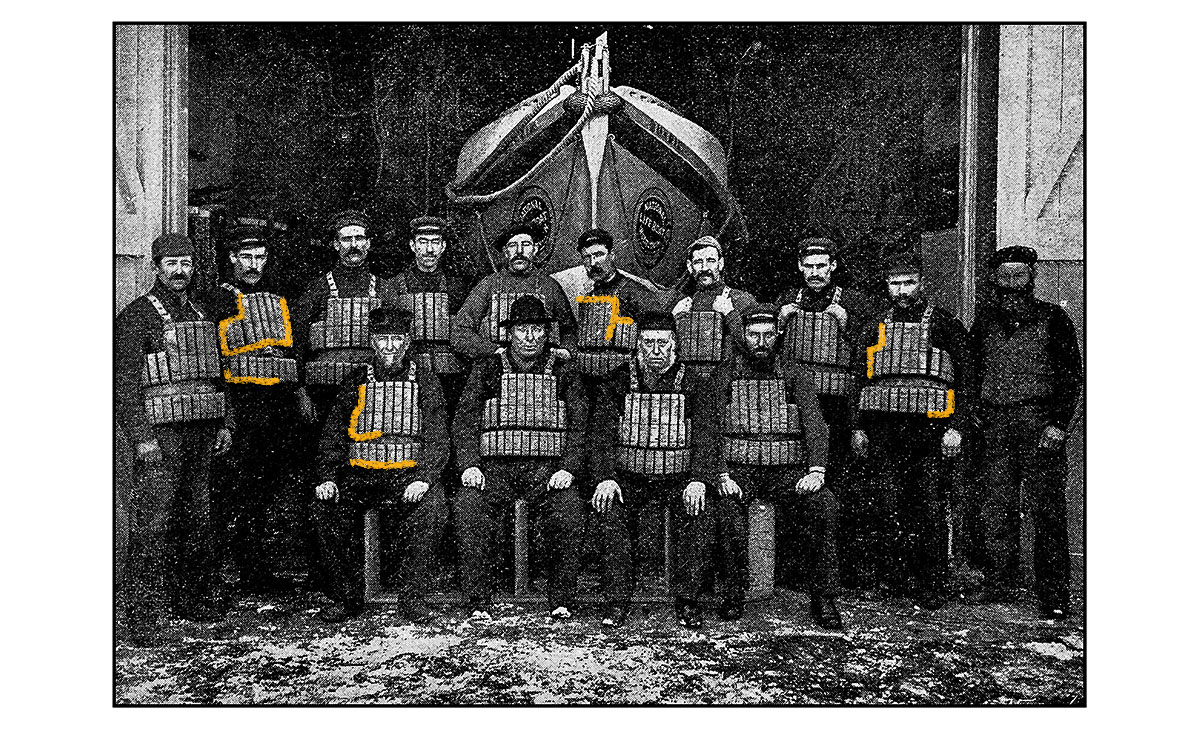 The History of Life Jackets

Life jackets are a life-saving essential for various water-related activities. But do you know the history behind these vital objects? Floatation devices have been around since ancient times – a cave drawing from 870 BC shows Assyrian soldiers swimming while holding inflated animal skins. However, life jackets as we know them today weren’t developed until the 1850s. Around this time, iron boats were replacing traditional wooden boats. In times past, if there was a shipwreck in a wooden boat, there would be plenty of floating debris for sailors to grab onto. However, this wasn’t the case with iron boats and therefore drowning deaths began increasing. Enter the life jacket. Early life jackets allowed sailors to float using a vest filled with buoyant balsa wood or cork blocks. Captain Ward, an inspector for the Royal National Lifeboat Institution in England, famously designed a cork vest. However, there were no international regulations requiring their use on ships until the first International Convention for the Safety of Life at Sea (SOLAS) was held in 1913 – one year after the Titanic sank. The convention proposed a set of recommendations with regard to “life saving appliances,” including the still-in-place requirement that there be a life jacket for every passenger on board.

World War II brought further improvements to the life jacket in response to losses at the Battle of Britain. Dr. Edgar Pask, a physician at the RAF Institute of Aviation Medicine, pioneered the use of the Mae West, a hybrid inflatable/inherent buoyancy jacket, among UK pilots. (Why Mae West? The inflatable chest on the life jacket was reminiscent of the actress' famous curves.) German scientists working for the Luftwaffe responded to losses by developing dependably inflatable life jackets. While the materials have changed over the years – moving from cork and balsa to kapok, and from rubber to polyurethane-coated nylon – the basic technology and purpose of the life jacket has remained the same since its inception. These life-saving devices are now easily accessible, very affordable, and extremely reliable – all you have to do is wear one.