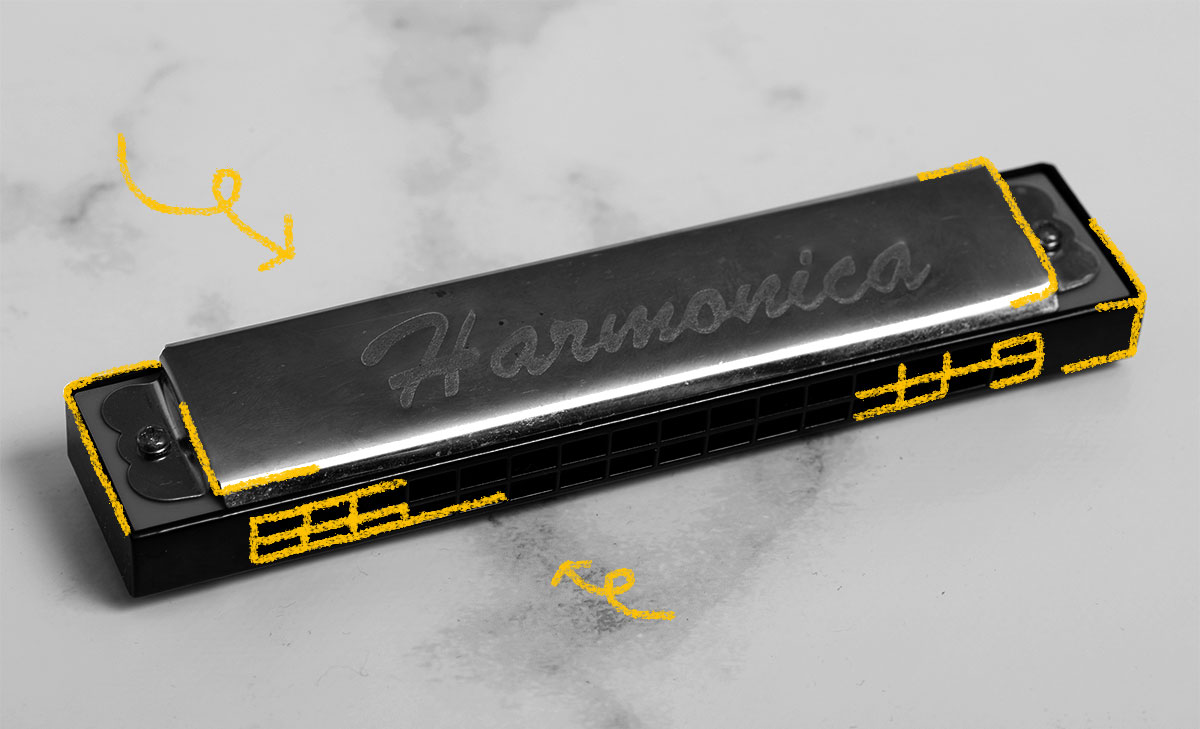 The History of Harmonicas

The harmonica’s immediate forerunner was the “talking machine” invented by Dutch physician and physicist Christian Gottlieb Kratzenstein in 1780. This “talking machine” was meant to approximate human speech for the purpose of further study, but over the next century, musically-minded inventors reduced the device’s size and called the result a “mouth-organ.” (Different versions were officially named either a terpodian or harmonium.) The pocket-size version debuted in the 1820s spread throughout Europe and then the United States. Matthias Hohner, a German clock salesman, created his namesake company in 1857 and began selling harmonicas throughout America. Between WWI and WWII, harmonicas reached peak popularity as vaudevillians toured with the “mouth organs” and Hollywood westerns glamorized harmonicas on the silver screen. Musical acts like the Harmonicats, Sonny Boy Williamson II, and Little Walter helped pioneer use of the harmonica in popular music. Their early work influenced later folk, rock, and soul players, and the instrument remains popular in many musical genres today.