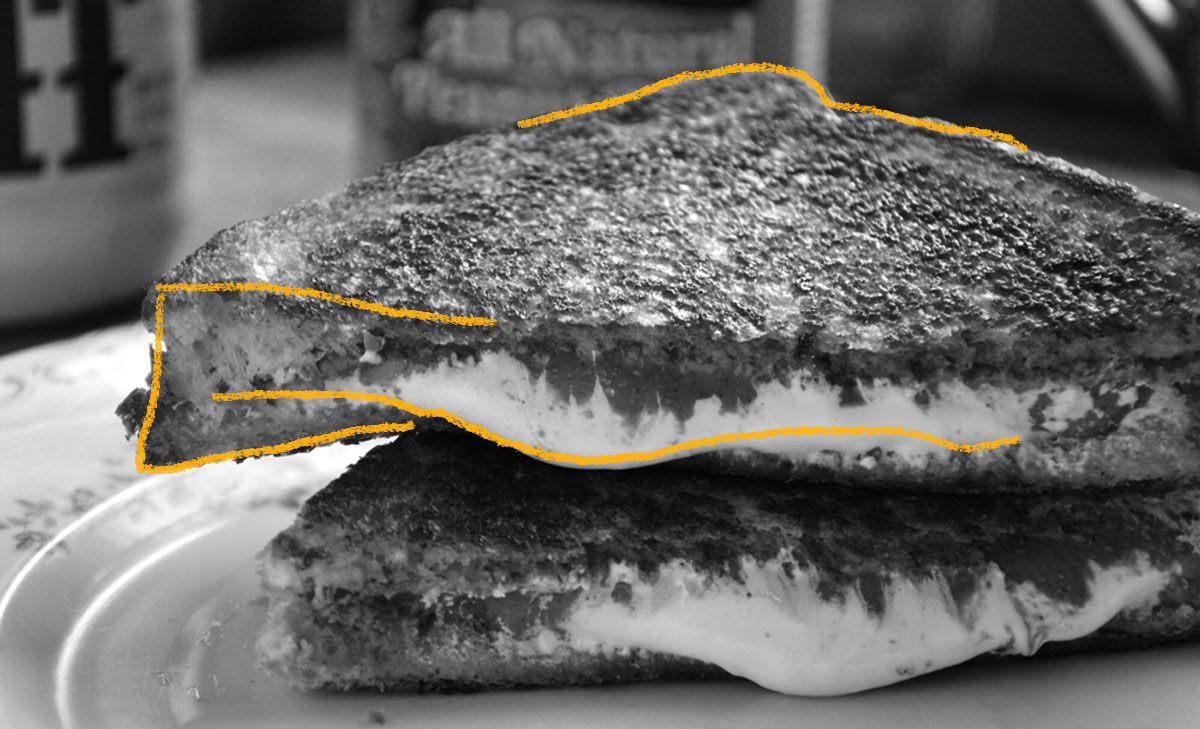 The History of Fluffernutter Sandwiches

There are multiple origin stories for this beloved sandwich. One version holds that Paul Revere’s great-great-great-grandchildren Emma and Amory Curtis of Melrose, Massachusetts (the creators of Snowflake Marshmallow Crème), created various recipes for using their product. Emma published a recipe for a marshmallow fluff and peanut butter sandwich in 1918, a time when Americans were sacrificing meat due to rationing for World War I. She called it the Liberty Sandwich. However, a similar concept was outlined in 1915 in the trade journal, Candy and Ice Cream; it was called the Mallonut Sandwich. Yet another story claims that the Fluffernutter originated in Somerville, Massachusetts, where entrepreneur Archibald Query first created modern marshmallow fluff before selling it to candy makers H. Allen Durkee and Fred Mower in 1920. They promoted the sandwich as a way to use their new product early on, but the sandwich didn’t gain its famous name until the 1960s, when Durkee-Mower hired a PR firm to help market it. Today, the Fluffernutter remains a beloved sandwich, especially in New England.